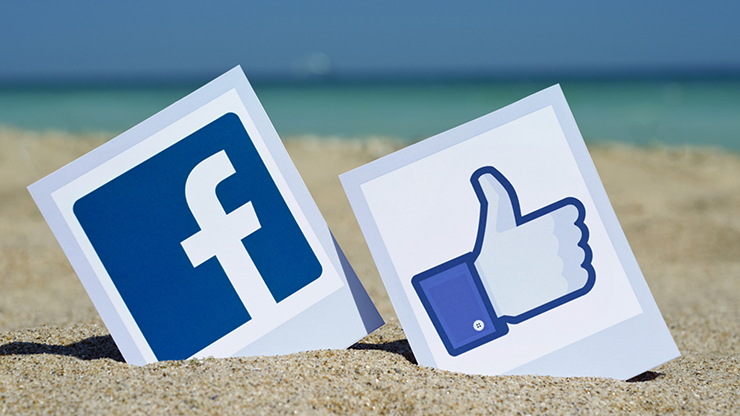 Posts that only want your clicks won’t appear as often on news feeds any more.

Facebook news feeds can get pretty cluttered, especially with clickbait posts fishing for as many likes, shares, and comments as possible. But it appears that enough users have complained to Facebook about these posts that the social media platform will start cracking down on what it is calling “engagement bait.” In a Facebook blog post, the company explains it will demote engagement bait posts and pages starting this week. 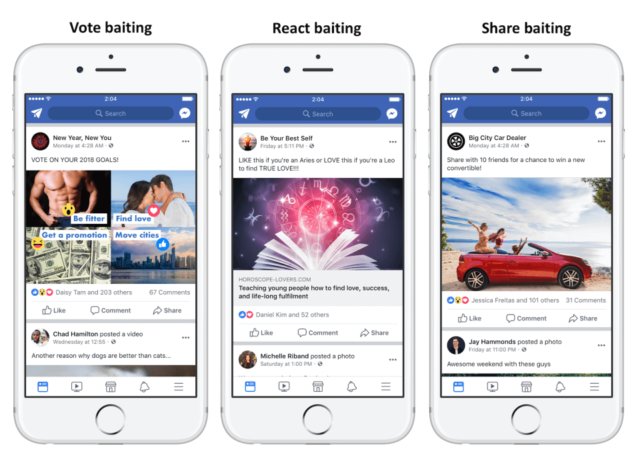 The company defines engagement bait posts as any that encourage interaction to “artificially boost engagement” and glean more reach on the site—posts that say, “Like this post if you’re an Aries or Love this if you’re a Leo,” and other spam-like messages. Facebook has reviewed and categorized thousands of posts like this so it could update its news feed algorithm to identify engagement bait posts and demote them on your news feed.

The hope is that with the new demotion policies, spam posts won’t be shown as often on your news feed, and those that post engagement bait will stop doing so. Facebook is also implementing stricter policies for pages that “systematically and repeatedly use engagement bait to artificially gain reach.” These rules will roll out over the next few weeks, so publishers should keep them in mind as they create new posts. Pages that consistently use engagement bait tactics will see the reach on those posts decline as these new rules are put into effect.

Facebook explains that it doesn’t view all posts that ask for interaction as engagement bait: for example, posts that show a missing child report or ask for donations to a cause won’t be targeted by the new demotion policy. Facebook considers those interactions as “authentic engagement” and claims its machine-learning model is smart enough to skip them while targeting spam posts that may use similar engagement tactics.

This will likely be a welcome change for most users who loathe scrolling through news feeds littered with engagement bait posts. Facebook has come down on other types of content before, including links to sites with terrible Web experiences, in efforts to clean up news feeds. However, Facebook doesn’t share any metrics surrounding spam content, so it will be difficult to assess how effective this new program is in the long run.