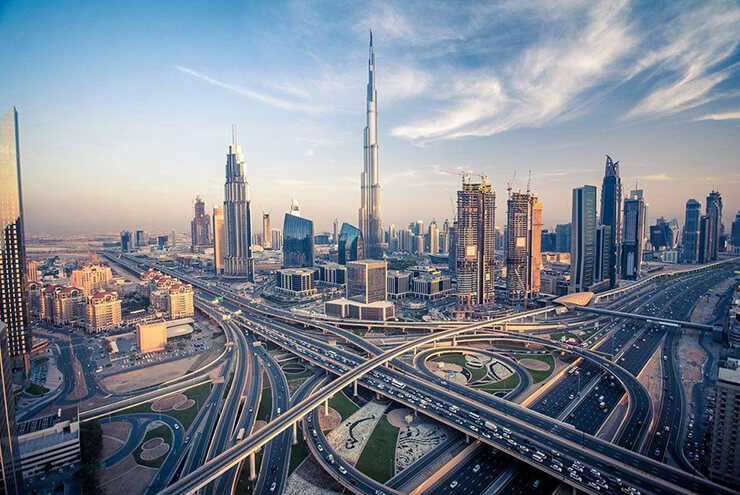 If there is a record for being the tallest, longest or costliest in the world, the possibility of a Dubai connection in the project can’t be ruled out.

Over the years, Dubai has carved a name for itself for being a futuristic city with its continuous technological development. And these developments ensure smoother life for the residents as Dubai retains its number one ranking for quality of living across MENA, according to Mercer’s 2017 Quality of Living Survey.

We walk you through some of the projects that make Dubai the or futuristic technology.

Traffic is a global issue and while many countries are busy figuring out a local solution, Dubai has already tested the first flying taxi. 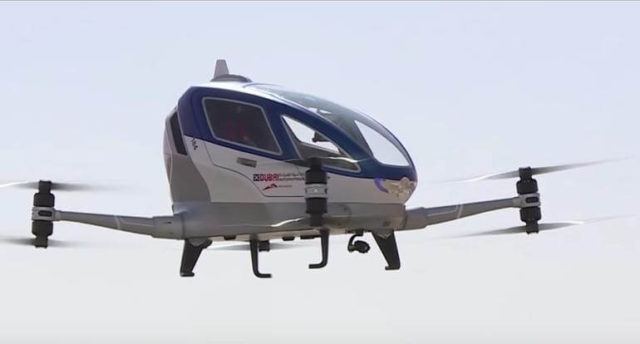 Travellers can soon book the autonomous air taxi (AAT) through an app and receive booking details and track routes on their fingertips.

Straight out of a sci-fi movie, Dubai has built a Robocop which can detect ‘wanted persons’ using the facial recognition technology. Towering at 170cm and weighing 100kg, the Robot’s count currently stands at one but hundreds will take over the city streets over the next few years.

The Robocops can come in handy during emergencies as you can press the emergency button in distress and a Dubai Police officer will be at your side within five minutes, assured Major Ahmed Al Haj, head of smart marketing at Dubai Police, to Khaleej Times.

Additionally, the robot can be used to pay fines, apply for police clearance certificates and other e-services.

With the aim of building the first mini-city on Mars, the UAE announced the project Mars 2117 that would help transfer humans to the Red Planet. 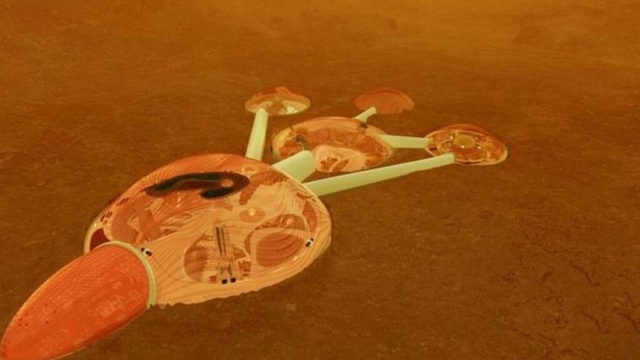 Mars 2117 is a national programme for the next 100 years and aims scientific exploration of the Red Planet, fully operated by Emirati engineers and scientists.

Early this week, at Dubai’s first space event, an experiment on planting vegetable seeds in Martian sand simulant was showcased. The project aims to discover ways to supply a small city on Mars with life, energy and food during its final phase.

One of the reasons expats love living in Dubai is its reputation for being safe. To continue to live up to its reputation, the city keeps outdoing itself.

The surveillance car will help hunt down criminals and undesirables in Dubai. Equipped with drone, it can reach anywhere and automatically guide itself to a charger when on low battery.

Built at a total cost of Dh14.2 billion, the Mohammed bin Rashid Al Maktoum Solar Park is the largest single-site solar park in the world, based on the IPP model. 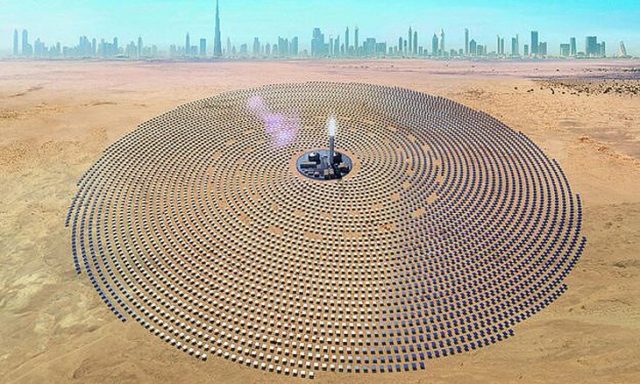