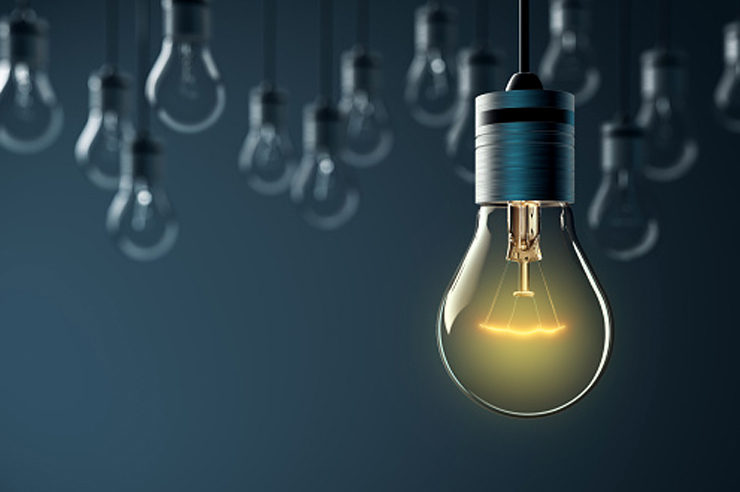 Dubai Lamp to be mandatory in all new buildings from December

If a building isn’t outfitted with the energy-saving bulbs, it won’t be allowed to open…

Remember earlier this year when we told you that Dubai had developed its own line of LED light bulbs?

Well, Dubai Municipality have announced today that use of the ‘Dubai lamp’ will now be mandatory in all new buildings across the emirate.

In a memo issued to all consultancies, contractors and developers operating in Dubai, the civic body stated that as of December 2017 it will be verifying the use of Dubai lamp across all buildings, and it will now be one of the conditions for issuing a Building Completion Certificate.

That means if a building isn’t outfitted with the energy-saving bulbs, it won’t be allowed to open.

The change applies to any new developments as well as all buildings currently under construction. 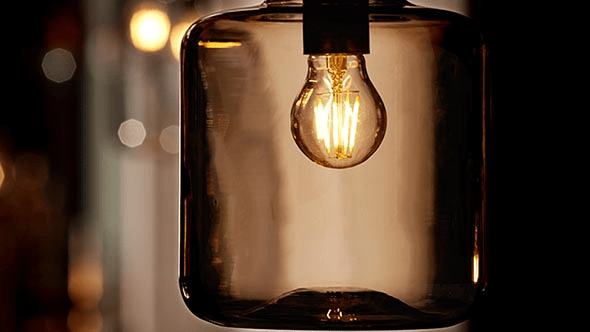 “In case other lamps similar to the Dubai lamp have already been purchased or contracted upon ahead of issuing this memo, the contractor concerned shall have to submit the relevant purchase invoices upon applying for the Building Completion Certificate,” noted Layali Al Mulla, director of the buildings department in a statement to national news agency WAM.

So, why is this a good thing?

For starters, the Dubai lamp is the world’s most energy-efficient bulb, putting it in line with Dubai’s drive to reduce energy use for lighting by up to 90 per cent.

Developed in collaboration with Philips, the power-saving range of four bulbs consume only 1 to 3 watts of electricity, compared to the 25 to 60 watts of conventional bulbs.

Philips claim that the bulbs can potentially save consumers up to Dhs2,000 per year on their electricity bills simply by switching to the energy-efficient range.

The bulbs also have a lifespan of up to 25,000 hours so are not required to be replaced as often.