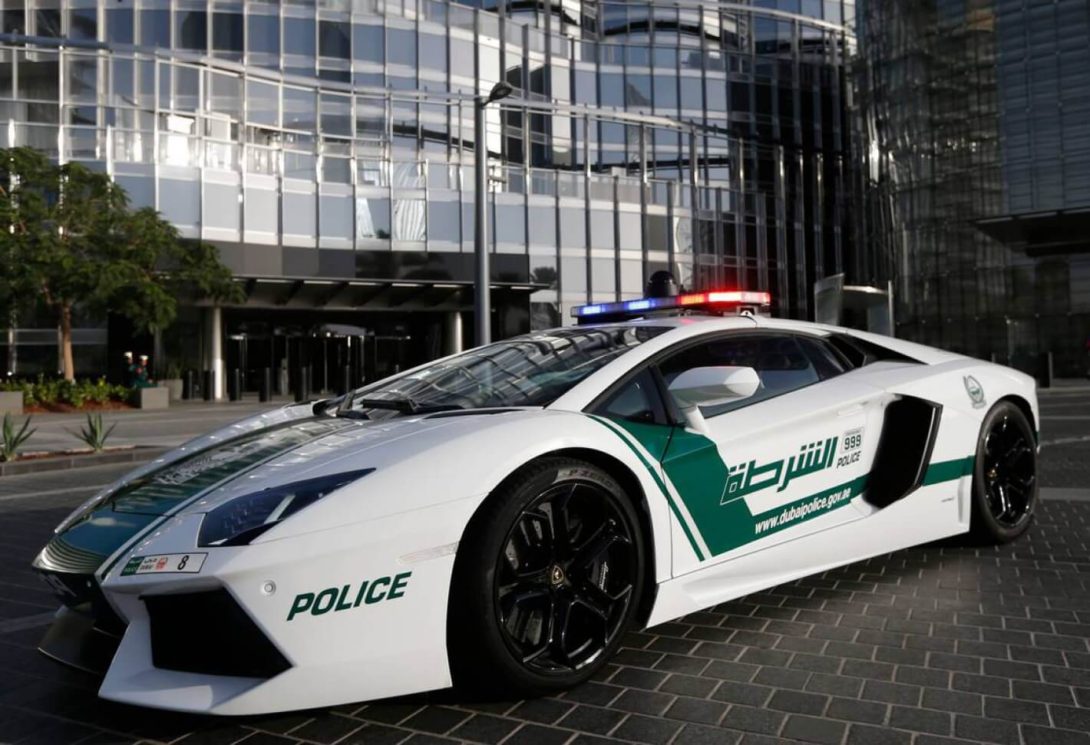 Police authorities across the UAE are all set to enforce the changes in the federal traffic law, which come into effect on Saturday 1st July. More than 90 patrols will be deployed across five of Sharjah’s most dangerous roads in the first few weeks following the implementation of the new rules to ensure compliance.

The police have been carrying out awareness campaigns since April to educate residents about the amended traffic laws.

On Saturday, special police patrols will be deployed in Dubai and Sharjah to ensure residents are abiding by the new rules. Motorists who don’t comply with the new rules will be penalised.

A new traffic law will come into effect on 1st July that will reduce the number of deaths on the roads and the results should be seen after the law’s implementation, senior police officers across the country have said. Major-General Mohammad Saif Al Zafein, Assistant Chief for Operational Affairs at Dubai Police and Director of the Federal Traffic Council, said he is hundred per cent certain that the law would help reduce the number of casualties on the roads.

“The [new] law is more harsh and has tough punishments for dangerous offences like reckless driving, using the phone when driving and speeding,” Maj-Gen Al Zafein said.

The main purpose of the law, however, is to make roads safer and not to make more money from motorists, he clarified.

“Some motorists believe that we increase the traffic fines to collect more money but that’s not the truth. Under the new law, fines for some offences have been reduced, which is a strong evidence that our aim is to reduce the number of accidents and deaths on the roads,” he added.

According to the new law, the fine for crossing speed limits by less than 20kmph is Dhs 300 while it was Dhs 500 in the old traffic law.

Maj-Gen Al Zafein added, “Some drivers don’t agree on having harsher penalties but when they learn of the reason behind the rules, they will realise that the law works only in their favour and will save lives.”