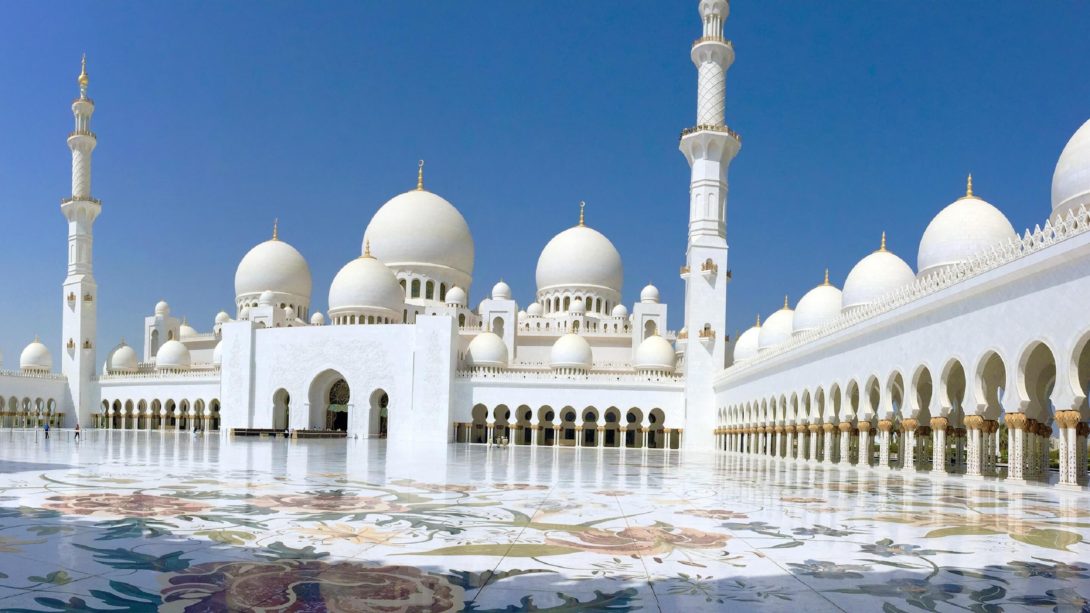 World’s second best attraction is in the UAE!

For the second year in a row, Sheikh Zayed Grand Mosque has been ranked the world’s second favorite landmark by TripAdvisor, the world’s largest travel site.

The mosque was ranked previously as the world’s second best landmark in 2014. TripAdvisor’s rating has been conducted based on millions of opinions and evaluations by various visitors from around the world.

“The great support given by the wise leadership has made the mosque a top destination thanks to its unique architectural designs and charming decorations. This support is also one of the main reasons behind obtaining such rating, besides its religious status and role in establishing values of coexistence and cultural communication,” said an official.

Ahmad Juma Al Za’abi, Deputy Minister of Presidential Affairs and chairman of the Board of Trustees of Shaikh Zayed Grand Mosque Centre, said the mosque has been built by more than 30,000 workers from 30 international construction companies, using unique and high-quality construction material brought from various countries in the world including Italy, Germany, Morocco, India, Turkey, China and Greece. Which is why it has become a top destination for all visitors and specialists concerned with architectural designs.

He added that the selection of the mosque as the world’s second best landmark is the fruit of the centre’s efforts and the unparalleled services being offered to all visitors in line with the vision of President His Highness Shaikh Khalifa Bin Zayed Al Nahyan and His Highness Shaikh Mohammad Bin Zayed Al Nahyan, Abu Dhabi Crown Prince and Deputy Supreme Commander of the UAE Armed Forces, to make Abu Dhabi a beacon of tolerance and humanitarian and cultural coexistence.