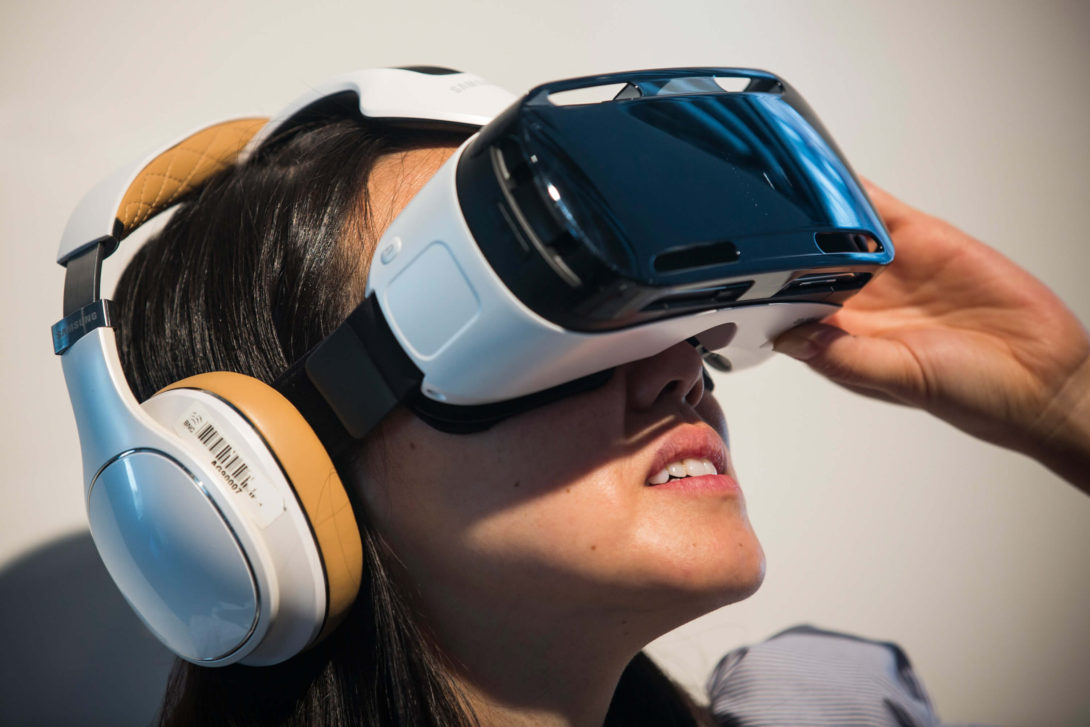 When Will Virtual Reality (VR) Become Common In Marketing?

Virtual reality (VR) has been promised as one of the most revolutionary technology of the 2010s, and its implications for marketing and advertising are supposed to be enormous. By 2018, it’s projected that there will be 171 million active VR users, which is an impressive figure, and as the technology grows more advanced, that number is only going to develop further.

But here’s the thing—marketers have been looking forward to the VR revolution for years now. The release of Oculus Rift last year was thought to herald the tipping point for the technology—yet sales are lagging far behind expectations, with fewer than a million units sold (as of March). Think of your own friends and family members; how many of them have invested in VR technology? How many companies do you know that are producing and releasing integrated VR advertising?

The answer is “not many.” VR hasn’t taken over the world yet, so marketers are still speculative about its potential value. But why is this the case? And when will it become common in the marketing world?

The Gaming Niche
Part of the problem is the perception of what VR is used for. According to Marketing Week, 60 percent of consumers believe that VR is strictly for gamers. On some level that makes sense, as most of the content being produced for VR headsets is related to gaming. However, this creates a self-perpetuating cycle; more content creators steer toward game-related content, which prompts more gamers to invest in the technology, further adding to public perceptions of its content exclusivity.

Before marketers think about approaching the tech, it needs to expand to more areas.

Cost
Marketers know that the attractiveness of a campaign is dependent on the number and diversity of people able to view it; that’s why Facebook’s massive one-billion-member audience makes it one of the best online advertising platforms in the world. But the adoption numbers for VR simply aren’t there to justify the cost of investing in a VR content strategy.

One of the biggest factors for this is the prohibitive cost of a VR system. For a full-scale headset, you’ll need to spend a few hundred dollars—but you’ll also need to invest in the right kind of computer, which could cost you $1,000 or more.

To the average consumer, who doesn’t have a computer capable of supporting VR, the nearly $1,500 price tag is too intimidating to take the plunge. Of course, there are cheaper options available, and companies like Oculus are already slashing prices to attract more consumers, but for now, the cost of entry is too much to make VR available to the masses.

Comfort and Style
Right now, most VR headsets aren’t attractive, sleek, or convenient. They take the form of gigantic bricks, hanging off the front of your face. While they provide an immersive audiovisual landscape on the inside, they’re also bulky, uncomfortable to some, and hard to accommodate. I like to compare these devices to mobile phones from the earliest stages of their development—giant, obtrusive items that barely made them “mobile.”

If you’re looking for an hours-long escape into a fantasy world, this is fine, but most consumers are used to episodic, temporary media experiences like TV shows, movies, or YouTube videos, and VR setups just aren’t convenient enough to make them worth having for those applications.

Overly-Optimistic Estimates
Back in 2014, when Facebook purchased Oculus Rift for a massive $2 billion price tag, it seemed like VR was ready to take off at a moment’s notice. After all, why would such a progressive technology company drop that much money on a technology that wasn’t a sure bet?

Early estimates for VR were produced by VR companies, tech companies excited about the possibilities, and other biased parties with a vested interest in seeing VR explode. However, those estimates vastly overestimated some of the most important factors for the technology’s success—user adoption and public opinion.

Fantastical predictions that saw a VR device in the hands of every man, woman, and child by the end of 2017 are turning out to be far from the truth—which makes the decent sales and adoption numbers seem less impressive by comparison.

No Solid Strategy
With a handful of exceptions, there haven’t been many forerunners in the world of VR and AR advertising. Volvo’s augmented reality driving campaign, Pepsi’s fantastical come-to-life bus shelters, and the short-lived sensation of Pokémon Go are all interesting examples, but these are outliers, rather than firm examples of what to do and what not to do. Marketers like reliability and consistency, so without a proof-of-concept to demonstrate that VR marketing is worth the budget, few companies are pushing for its development.

Still, 30 percent of marketers do plan to start experimenting with VR and AR applications in 2017. If even a fraction of them are successful, they could provide the blueprints necessary to get more people interested—and the spark necessary to spur this industry-wide evolution.

Just because VR hasn’t taken off the way we thought it might doesn’t mean the technology is fizzling out. We’re still in the early stages, and thanks to inflated early estimates, “decent” performances look lackluster. My bet is that we’re still a few years away from the heyday of VR, but once developers find a way to win the mainstream market, marketers and advertisers will have a glorious new medium for experimentation.