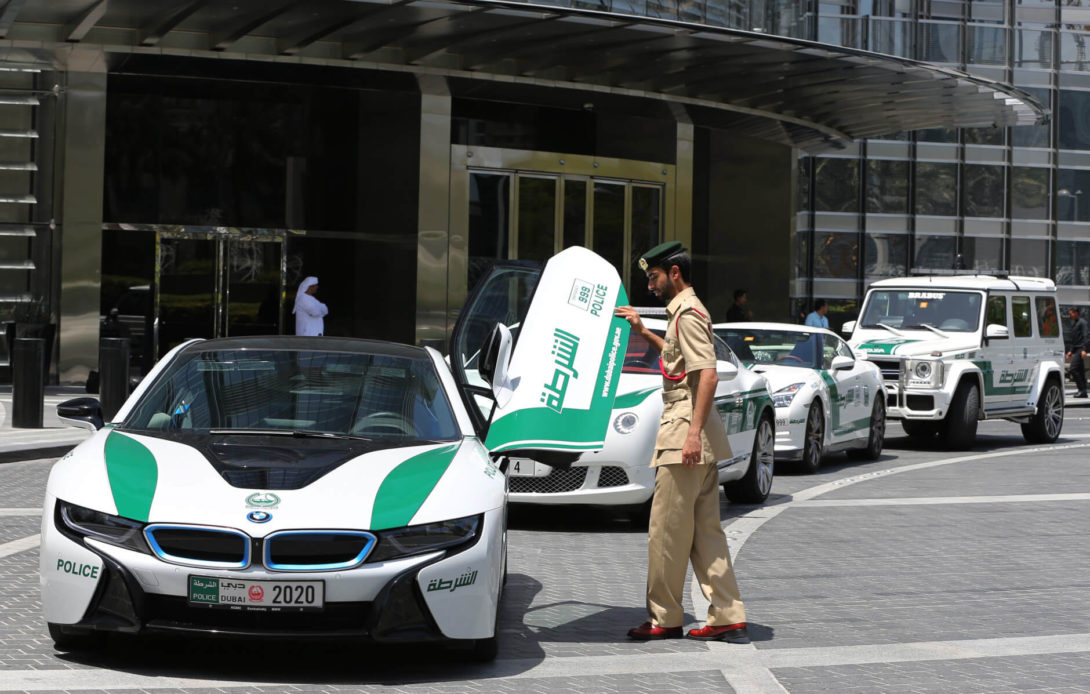 Dubai: Motorists in Dubai who own more than one vehicle can now renew their registration — without having to clear the fines pending for all the vehicles, the Roads and Transport Authority (RTA) announced on Wednesday

Until last month, if a motorist trying to renew registration for one of his vehicles had to pay fines accumulated against all the vehicles registered under his name.

The requirement saw people delaying registration of their vehicles as the accumulated fines ran into thousands in many cases.

Ahmad Hashem Behroozian, CEO of RTA’s Licensing Agency, said, “The service of not obliging the customer to pay all fines of vehicles registered in his or her traffic file at the time of renewing vehicle registration aims to save customers’ time & effort.”

He added that asking only payment of fines in respect of the vehicle to be renewed offers more flexibility and eases the processing of registration.

“The RTA has provided an array of channels for processing customers’ transactions including RTA website (www.rta.ae), self-service kiosks, RTA smart app, and customers’ happiness centres. The RTA is seeking deliver excellent and innovative services contributing to the happiness of the people,” said Behroozian.

It ranks customers’ service as a top priority in line with the government’s directives to bring happiness to citizens, residents, visitors and tourists of the Emirate,” he added.