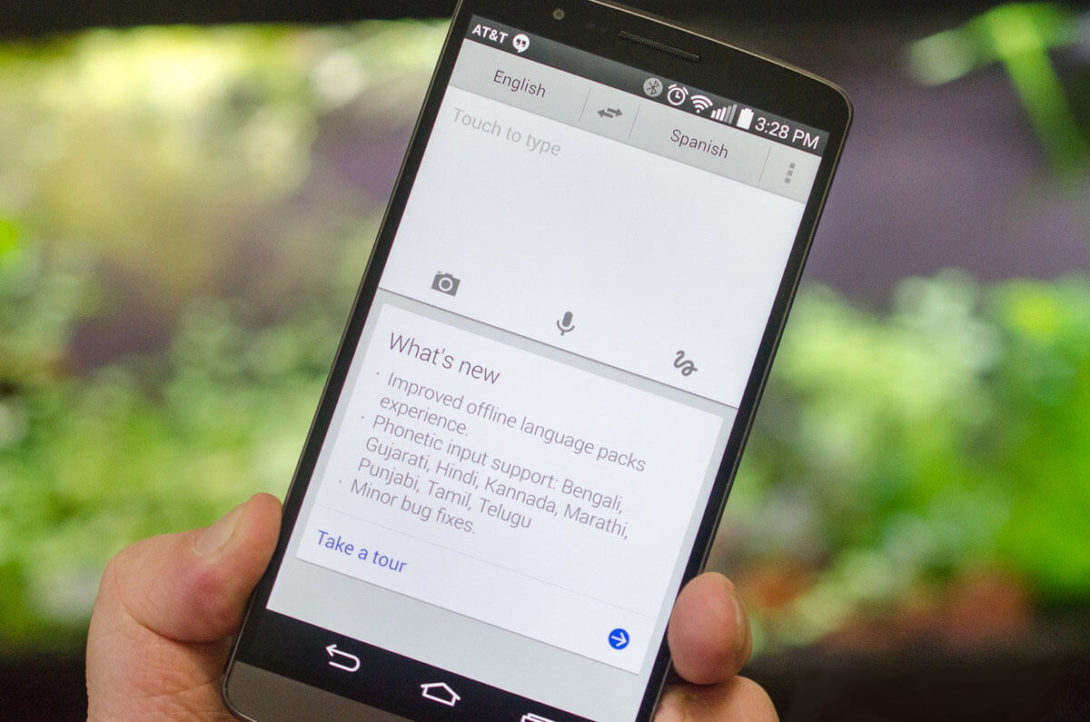 Google translate is now able to translate even more languages, thanks to AI

Number of languages that are supported by its neural machine translation software.

The software uses deep neural networks — computer systems based on the human brain and nervous system — to translate entire sentences, rather than just phrases.

“Neural translation is a lot better than our previous technology, because we translate whole sentences at a time, instead of pieces of a sentence,” wrote Barak Turovsky, product lead on Google Translate, in the blog post. “This makes for translations that are usually more accurate and sound closer to the way people speak the language.”

The changes will be rolled out across Google Search, translate.google.com, Google apps, and eventually automatic page translations in Chrome.

Turovsky added that Google will be rolling out neural machine translation to other languages in the coming weeks.