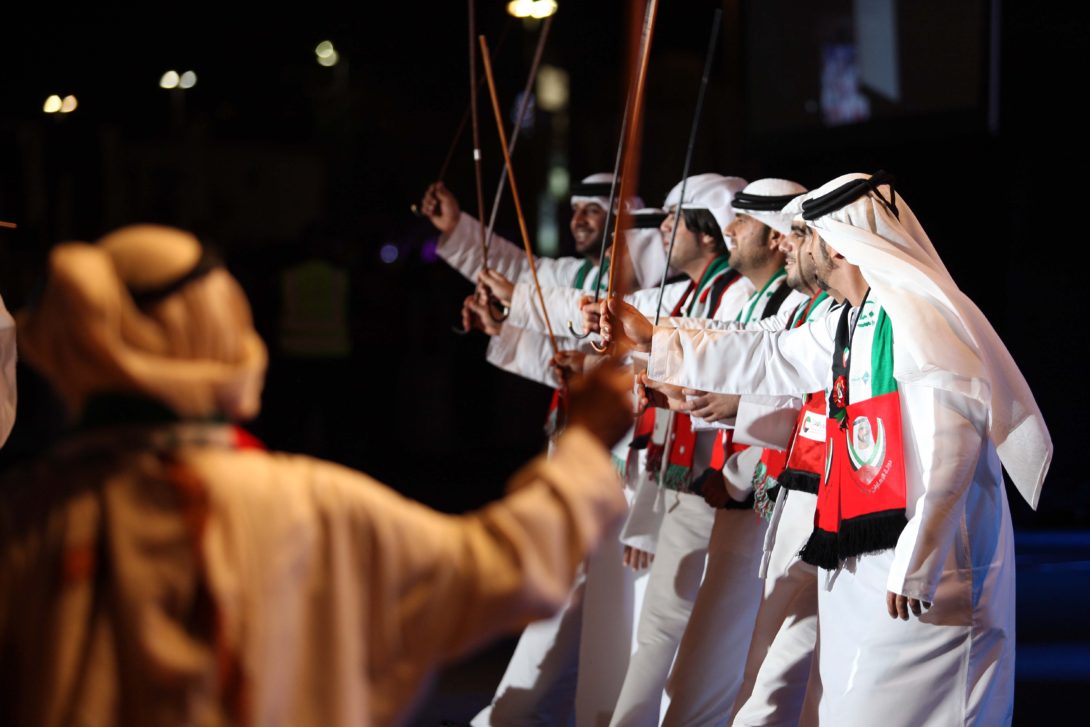 The UAE ranks 28th happiest country in the World!

The UAE is ranked the 28th happiest country in the world and the first among Arab countries, according to the World Happiness Report 2016.

The report, released by the UN Sustainable Development Solutions Network, is based on an opinion survey conducted by Gallup Institute in 157 countries. The survey measures happiness levels using factors such as per capita income and standard of living as well as satisfaction with life.

The results were announced yesterday by the UAE government as part of the overall results of community indexes covering happiness, family cohesion, social solidarity, loyalty to the nation and leadership and national identity.

The announcement comes in line with the directives of His Highness Shaikh Mohammad Bin Rashid Al Maktoum, Vice-President and Prime Minister of the UAE and Ruler of Dubai, who launched national agenda index reports as part of the National Agenda of the UAE Vision 2021.

The indexes were introduced to measure achievements made by the UAE and the steps it has taken to realise the goals of the national agenda and the UAE vision, aiming at increasing happiness rates, enhancing family cohesion, social solidarity and feeling proud of national identity as well as deepening allegiance and loyalty to the nation and its leadership, and doubling sports achievements.

The UAE ranked first in the region and the 28th happiest place to live in. The results show that the happiness index increased from 6.9 points in 2015 to 7.06 out of 10 points among Emiratis.

The happiness index is a composite indicator that measures an individual’s assessment of their standards of living and life satisfaction, using a survey to assess the extent to which individuals feel happy and satisfied with their lives. It includes perspectives such as income level (GDP per capita), average healthy life expectancy, social support, generosity, absence of corruption, and freedom to make life choices

A national survey was conducted to gauge public opinions about their evaluation of life in the UAE after five years and measure happiness and positivity across the country.

The results show the average of 8.3 points out of 10 points in total, the highest results globally that indicate that Emiratis are optimistic about the future. It also shows that the elderly are the happiest segment in the UAE society.

EXCELLENCE CODE BLOG is a place where advertising stuff, inspirational thoughts, marketing advice or any feel good articles are put off. The blog is managed by the Excellence Team to make your day a little bit brighter! Tune-in for more inspiring and amazing stories, connect with our online Accounts listed below: