UAE Among the first to get the new iPhone 7!

September 8,2016. Long wait is over for Apple Fans, as the tech giant-Apple unveiled its latest iPhone: the iPhone 7 and iPhone 7 Plus yesterday at the Apple Event in San Francisco, United States.

And Apple fans here in the UAE should celebrate as the UAE will be among the first countries to experience the new apple phone coming this September 16 as Pre Orders will be on September 7.

The new iPhone is the best iPhone ever made according to Apple. The iPhone 7 and larger iPhone 7 Plus, has a new camera technology, its new color display and improved water resistance (Yes! You read that right. It’s officially water resistance!) 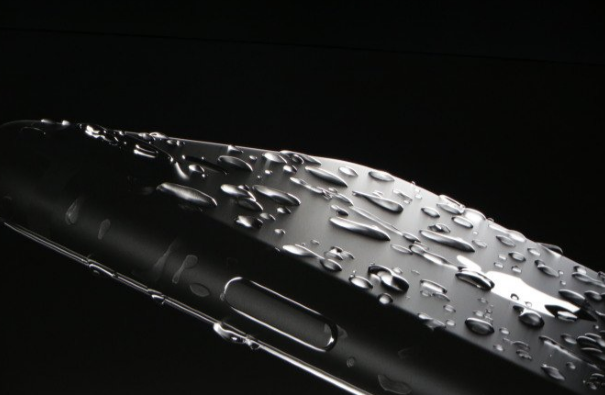 Other features which may ruffle some feathers – is the removal of the headphone jack, requiring audio to be delivered via Apple’s proprietary “lightning” connector or by wireless.

Aside from its new iPhone, Apple are shown their new Apple Watches.

Will you buy the new iPhone?