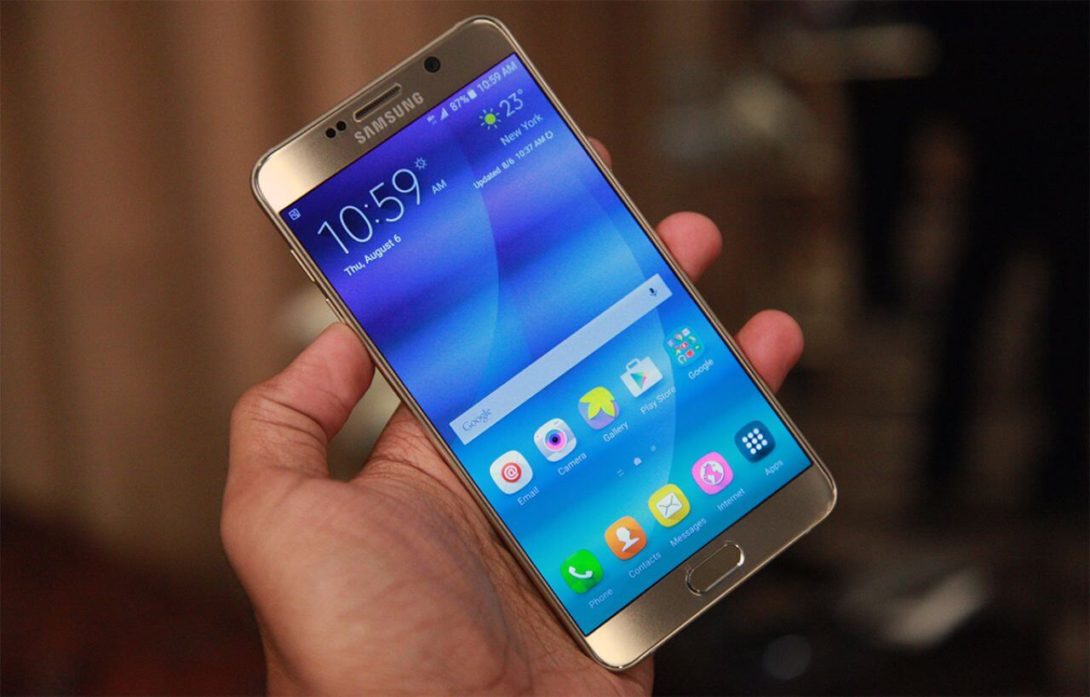 Samsung will be officially making the announcement revealing the Galaxy Note 7 on the 2nd of August as per their invite. So we know that at the very least, the phone will be announced then, which brings us to the next question and that is when will the phone be made available? On that day itself? A week later? A month?
We suppose we have no choice but to wait, but it seems that the folks living over in Dubai can already begin pre-ordering the handset ahead of its official announcement. Note that the pre-orders aren’t official as they are being offered by a local retailer who is asking that customers interested in getting the phone can leave a deposit of about $130 to secure themselves a unit upon its release.

That being said with pre-orders already being taken this early, one can only assume that this means the phone’s release shouldn’t be too far behind its announcement, but we’ll have to wait and see. In the meantime over in the US, we have heard rumors that T-Mobile will actually be holding a very generous promotion with the Galaxy Note 7.

Apparently the carrier has plans to launch a buy one get one promotion for the phone, meaning that buying a Galaxy Note 7 will nab you another Note 7 for “free”, since we’re sure that there will be some caveats to this purchase that will in the end cost you.