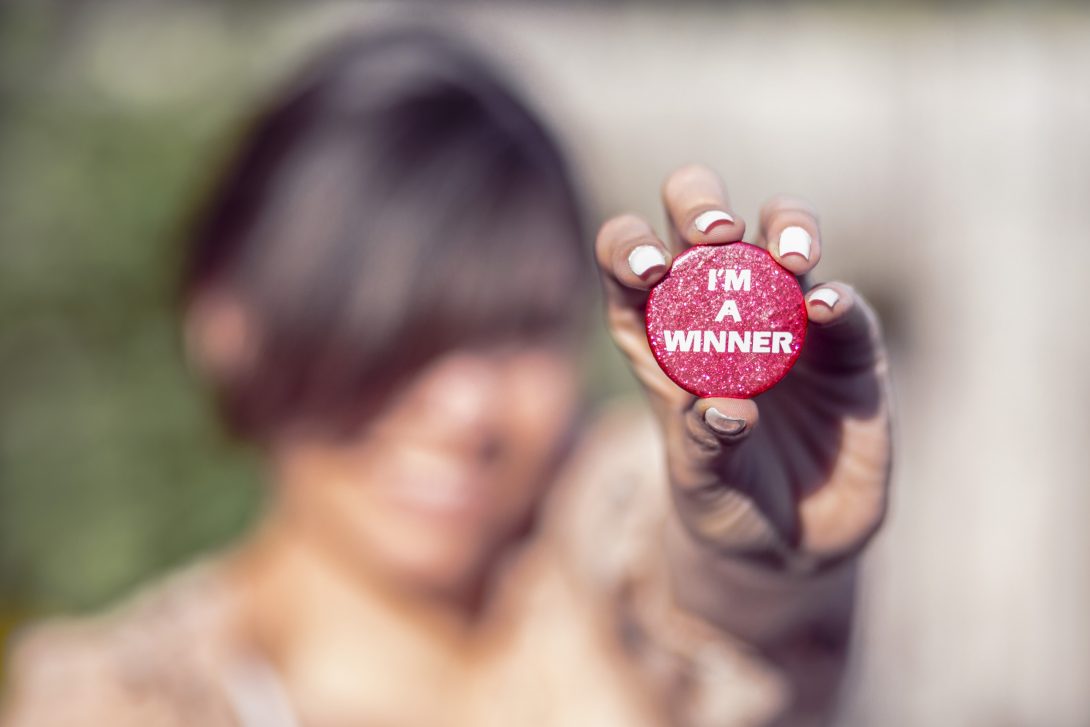 Every person in the world at least once in their life has been at a crossroads and didn’t know which way to choose. Sometimes people torture themselves for days and weeks to understand which choice will be the best. But, in fact, there’s no right or wrong choices. Every way we choose is different, that’s all. We just need to find the one which we would like to take.

1. Take a sheet of paper and address it to yourself.
Recollect the variants of a painful choice you have to make, then choose one and imagine that you’ve already decided in its favor. Think about your life in six months, and how it will change after your decision. Imagine your life in half a year and describe everything in detail. Write this letter to the present you — all the positive and negative points of your future. Think about who you’ll be with, what you’ll be doing, where and how you’ll be living, and what prospects you’ll have.

Remember that you’re writing a letter from the future to yourself in the present. As soon as you’ve finished with the whole picture of your life, go to the emotional part. Tell yourself how you’re doing, and how you feel. Write as many details as you can. Are you satisfied with the decision you took once, or maybe you’re worrying about something? At the end of the letter, thank yourself for making this choice and write how seriously it has influenced your life. Having finished, fold the paper and put it away.

2. Take another sheet of paper.
Write the same letter, but imagine that you’ve chosen another way. Describe everything in as many details as possible. Thank yourself again for the choice you’ve made, fold the paper and put it away.

3. In a couple of days, take both letters and read them.
How do you feel when you read them? Do these ways look equal to you? Do you like one of them more than the other? This method will surely help you to make the right choice.

It’s important to write down all the details. When you read your letters after a while, they’ll look as if they were written by a stranger. As you’ll see your prospects from a different point of view, and feel the emotions of the future you, you’ll unwittingly understand which of the two ways really scares you, in which future you’ll be in doubt, and what you really want in your heart.